Development of oral communication skills, creative problem solving,
cooperative learning, enhanced motivation and commitment, initiative and a healthy self image are just a few benefits of artistic freedom and creativity involved in acting, photography and cinematography. 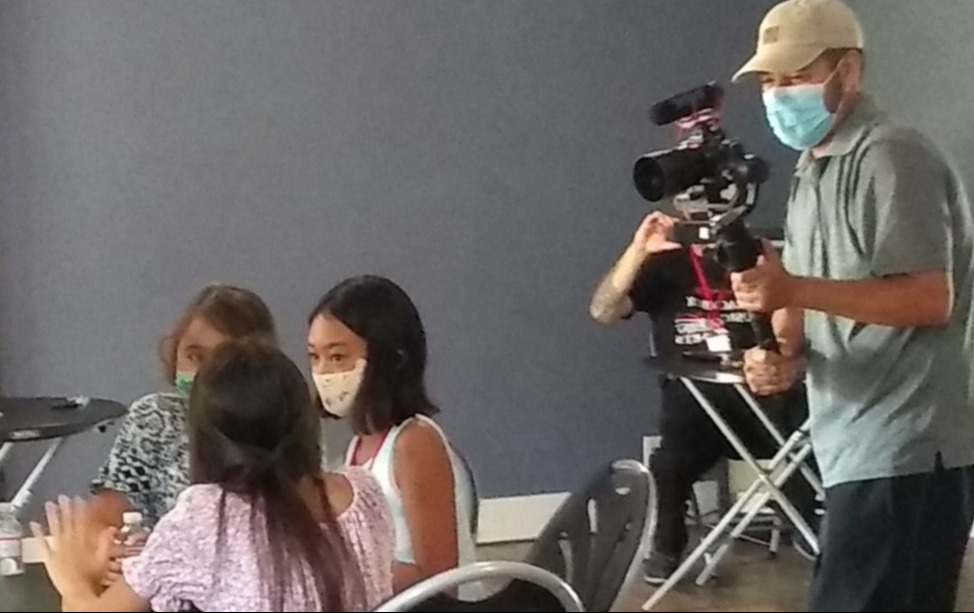 This workshop is for actors and non-actors alike. In this session, students will have an opportunity to create a film in collaboration with one another while wearing different hats. Each student will work in roles behind the camera. From producing, directing, writing, and shooting, students will learn how to put together a film. 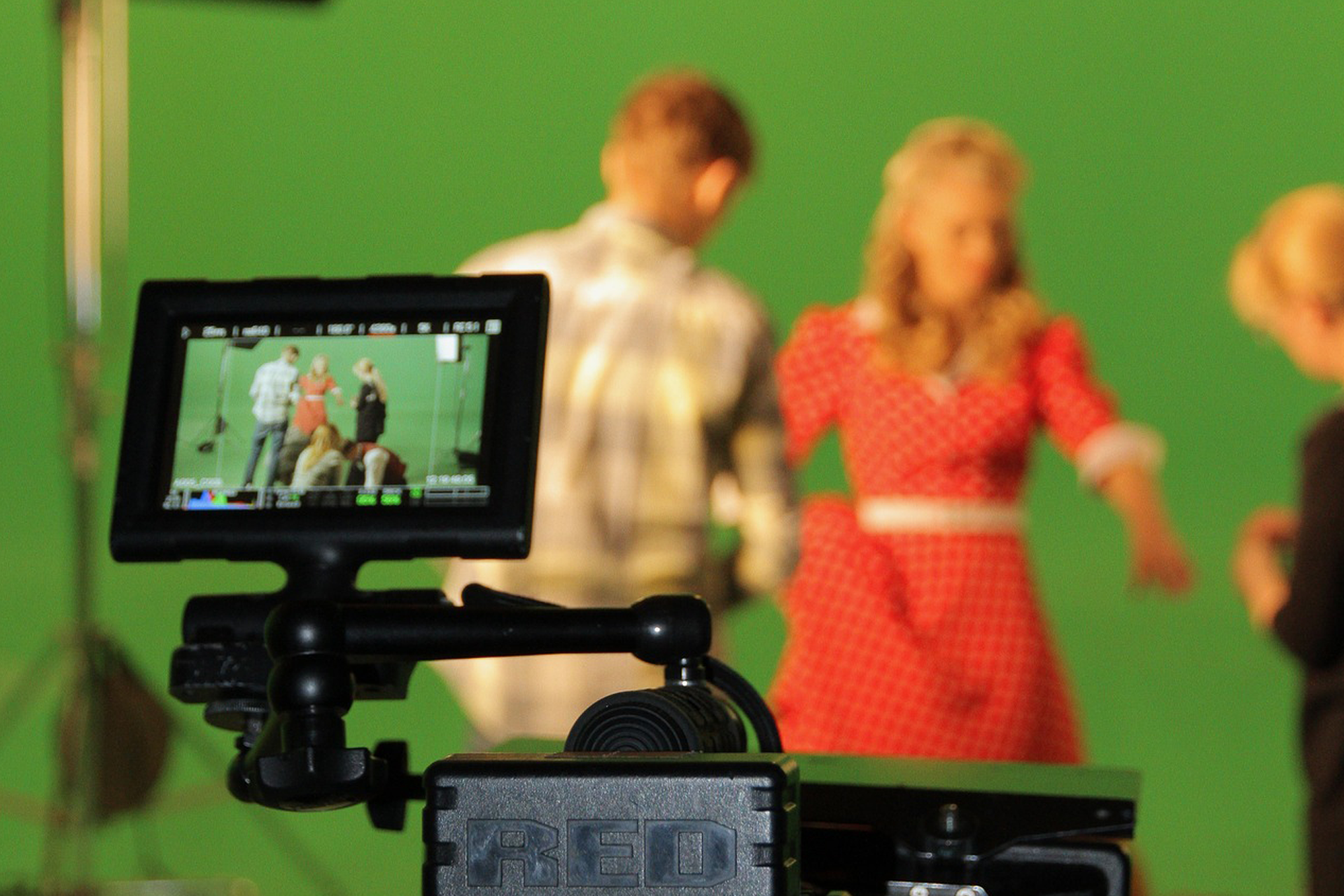 In this beginners workshop, actors will learn auditioning, script reading, how to incorporate movement with acting on film, where to look, stop, how to project voices. At the end of the course, students will film each other's performances. 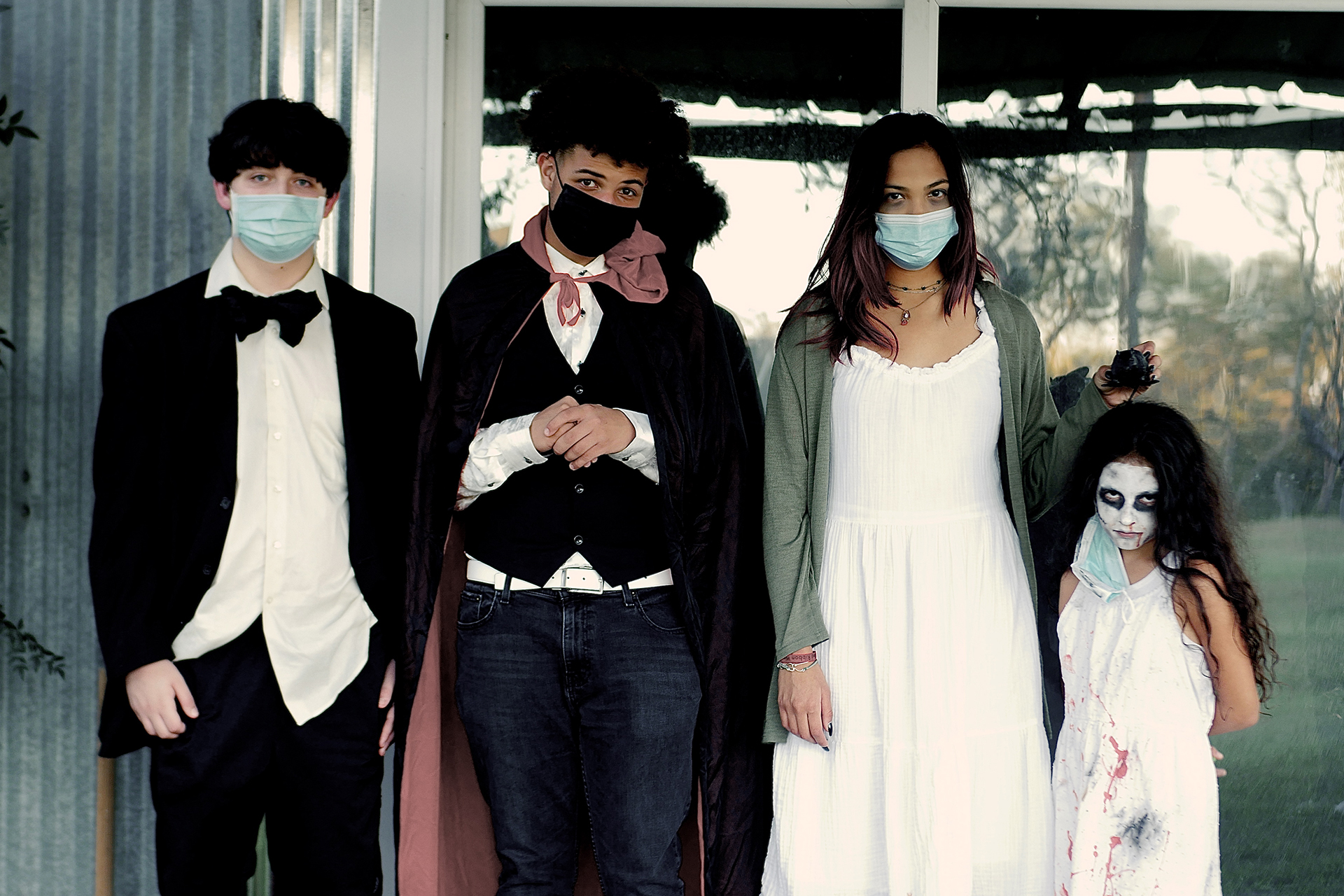 This is a 1-week camp. Students will have a blast as they explore fun and innovative ways to complete a short film. Students will learn acting for film, auditioning for film, script reading, rehearsals, table reading, and how to build up a resume. Students will also learn the production side of filmmaking, including shooting, lighting, and directing. Additionally, every student will receive a link to their film that can be shared with family and friends. 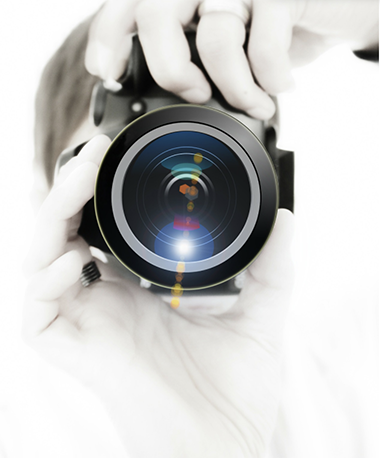 Students will be introduced to the fundamentals of photography using fun and innovative ways to encourage artistic freedom and creativity.

Students will learn the basic fundamentals of composition, painting with light, rule of thirds, the triangle of exposure, how to achieve cinematic images, use of natural light, lenses, uses for specific lenses and focal lengths.

REQUIRED EQUIPMENT: ANYTHING THAT CAN TAKE PHOTOS

Some activities may be held outdoors – weather permitting. 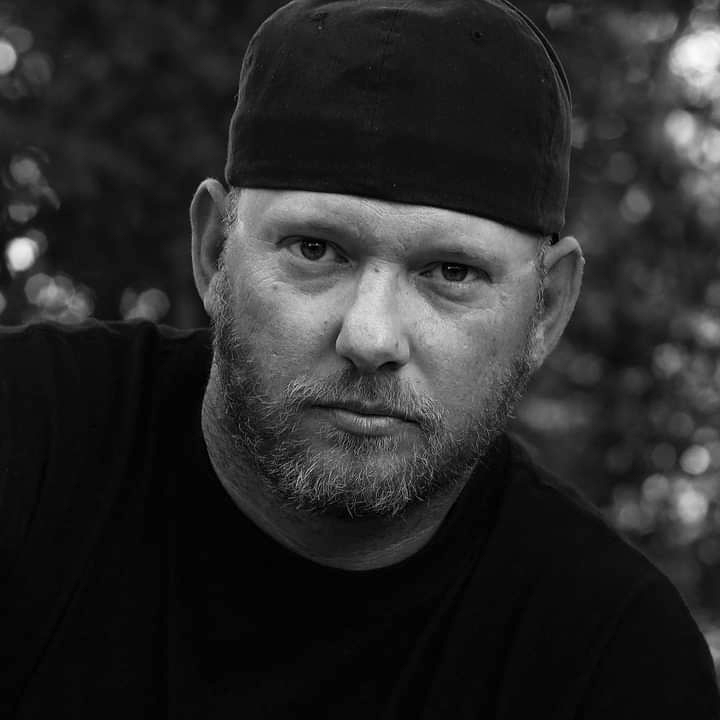 JEREMIAH earned a Bachelor's Degree in Digital Film and Video Production from the Art Institute of San Antonio. He is an Independent filmmaker and has produced, directed and acted in various films. He has received multiple awards as a filmmaker and has extensive experience in the film industry. His film credits include editor, director, producer, writer, actor, cinematographer, sound department, camera and ectrical department, special effects, and composer.

Founded in 2015, Family owned and operated by retired
San Antonio Fire Department EMS LT. Dwayne Toler, and his wife, visual artist Susan A. Toler. BlackBox Music & Arts is a creative space where performing and visual artists gather to learn, collaborate, celebrate and contemplate; are encouraged to reach their full potential; and are challenged to a higher standard.